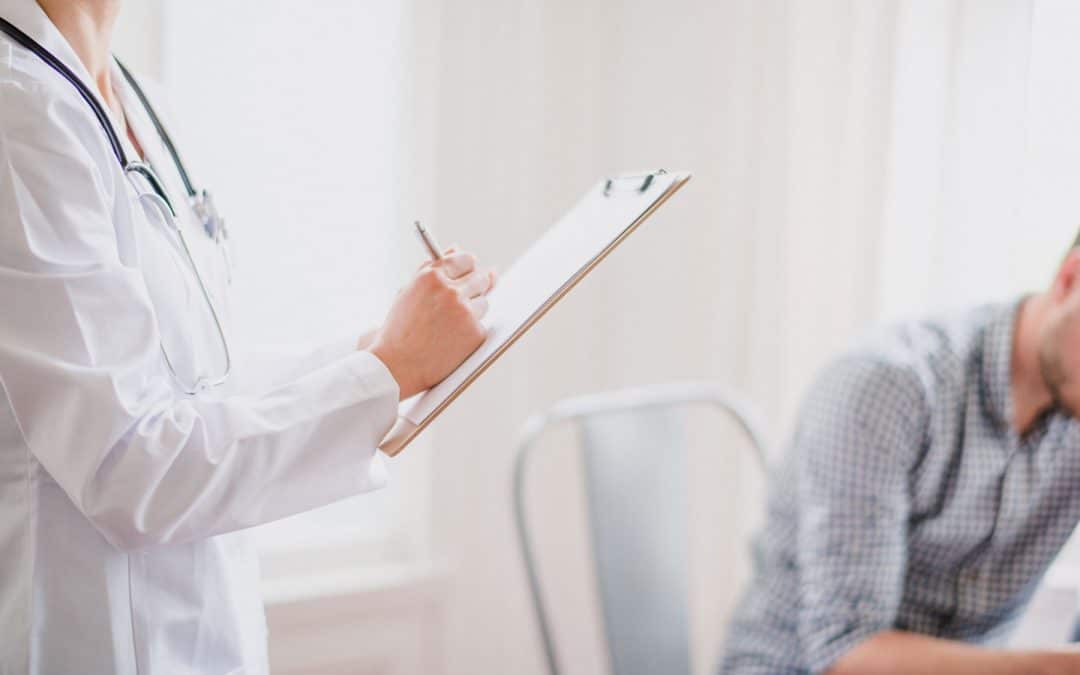 Here are some of the most common questions we get in our Southwest Florida locations.

What is Obstructive Sleep Apnea?

Obstructive sleep apnea is a condition that exists, when the airway partially or completely closes during sleep.  This closing of the airway causes reductions in blood oxygen levels, severe sleep fragmentation, and excessive daytime sleepiness.

What is the connection between Obstructive Sleep Apnea and Cardiac Disease?

Obstructive Sleep Apnea, a potentially deadly phantom, is the frequent stoppage of breathing caused by relaxed tissues in the throat during sleep.  Snoring is caused by vibrations of the relaxed throat tissues and is often the precursor or companion of sleep apnea.

People with Coronary Artery Disease whose blood oxygen level is lowered by sleep-disordered breathing may be at risk of ventricular arrhythmias and nocturnal sudden death.  CPAP treatment may reduce this risk.  breathing, including apnea, may cause coronary artery disease and hypertension.

Some of the research suggests that sleep apnea may indeed be a cause of heart disease.

How can I find out if I have Obstructive Sleep Apnea?

Diagnosis is made on the basis of the clinical picture, patient, bed partner and/or family member reports snoring and an overnight polysomnogram.

What is a polysomnogram?

A polysomnogram is an overnight recording in a sleep lab of all of your sleep activities.  These activities include brain waves, muscle movements, eye movements, breathing through your mouth and nose, snoring, heart rate and pattern and leg movements.

None of these devices hurt they all are designed to be as comfortable as possible.   The rooms at the sleep center are all private and decorated somewhat like a standard home or hotel bedroom.  Each room has a television and a bathroom.

If I have Obstructive Sleep Apnea what are my treatment options?

My doctor told me to avoid exacerbating factors.  What are these?

Other factor affecting quality of nighttime sleep that can lead to apnea:

Anything that leads to the blockage of the nose, the throat, or the lung potentially play a role in the development of sleep disordered breathing such as: