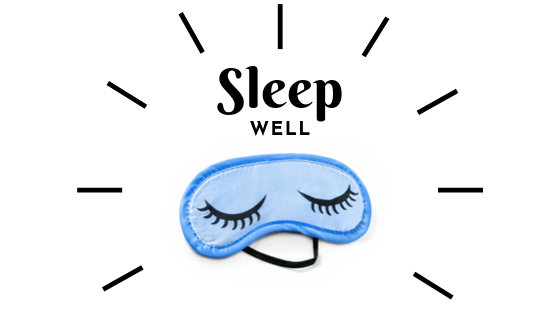 Sleep apnea is recognized more than ever, with diagnosis increasing by 14.6 times over the 17 years between 1993 to 2010. In 2014, 25 million adults in the US were estimated to have sleep apnea. However, 80% of moderate to severe obstructive sleep apnea cases are undiagnosed. When sleep apnea remains undiagnosed, it can result in much more than just loud snoring. In fact, uncontrolled sleep apnea can cause problems with both cardiovascular and metabolic health. It is linked with a number of chronic health conditions, including type 2 diabetes, heart attacks, and strokes. Sleep apnea problems could even lead to a shortened lifespan.

When sleep apnea is undiagnosed and unmanaged, it can increase the risk of several chronic health conditions and health problems. Some of the cardiovascular problems that may be connected to sleep apnea include high blood pressure, stroke, heart attack, and even sudden cardiac death. Sleep apnea may be the cause of some health issues, but it could also worsen existing illnesses. It is also associated with type 2 diabetes and could affect asthma and COPD.

Sleep apnea is linked to some health issues due to the fact that obesity increases the likelihood of both sleep apnea and other conditions. However, sleep apnea has also been linked to a higher risk of diabetes, regardless of weight. Evidence has shown that sleep apnea can increase blood sugar levels.

Sleep apnea might also cause a range of other health issues, including feeling fatigued during the day, causing complications with medications and surgery, and liver problems.

Can You Die from Sleep Apnea?

Sleep apnea doesn’t directly cause death. However, it can lead to a variety of health conditions that can be fatal.

When to Talk to Your Doctor

Knowing when to see your doctor about sleep apnea can help to protect you from the consequences of leaving it untreated. There are various symptoms to look out for if you think that you might have sleep apnea. Loud snoring is one major sign, although not everyone who snores has sleep apnea. You may also have difficulty staying asleep and might gasp for air during sleep or stop breathing. Some of these things might be noticed by someone you share a bed or room with. You could also find that you wake up with a dry mouth or headache, or that you feel tired and irritable during the day. Your doctor can help with diagnosis using a sleep test at a sleep center or at home.